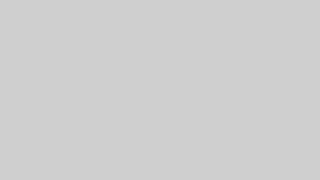 If Zen is about truth, self-mastery and meditation, then mutated Zen could be disastrous on both a personal and a global scale. In this show, artists complete sings of discord and the complexities of urban life. However, the divide prevails of between internal and external realms.
Klaus Weber’s Fountain is a study of complacency. In downtown LA, he filmed passers-by as a car, which appeared to have crashed into a fire hydrant, sounded its horn while water spouted like a geyser. In fact, the scene, including the uniformed policeman, was a fabrication; only the publicﾕs nonchalance was authentic. Tsukasa Yokozawa’s photographs of cityscapes-one in day light, the other at night-also present a humbling view of urban reality, while, made of salt Motoi Yamamoto’s large labyrinth offers an overview of convolution and potentiality.
The two audio pieces in the show are very different from one another in origin. In Dale Berning’s ‘Phasmes’, three pairs of speakers emit a dynamic soundscape of clonks, clatters and pings. Despite the random arrangement, they convey a distinct sense of purpose. ‘I love Jah’ , a CD by the defunct Reggae band The Meditations, introduces an interesting contextual hiccup to an otherwise thematically tight show. As in Weber’s contrast of the real and the fake, you question the bandﾕs assertion of spiritual conviction style.

Mutated Zen: the Art of Surviving, The Nunnery, LONDON